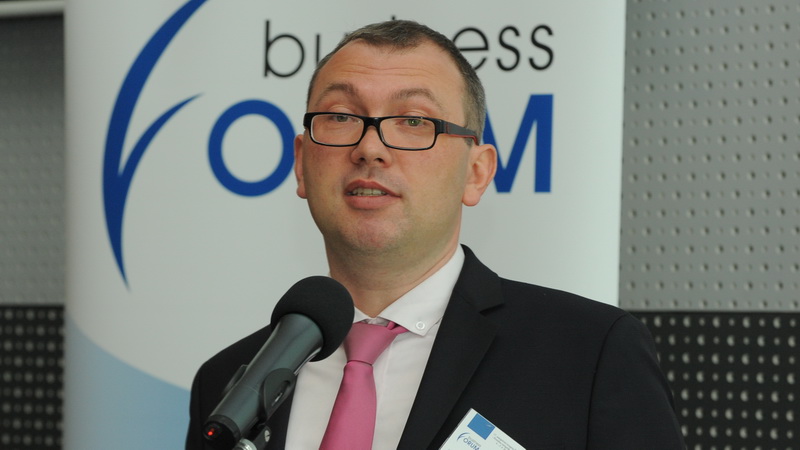 Vladimír Kubeček is the Section Head at the Energy Statistics Centre at the IEA in charge of the coal, electricity and renewables statistics providing data for analyses and models including input data for energy balances. He has been involved in the energy sector for more than 15 years. During this time he acted as a special energy advisor at the Czech Government Office reviewing the study on the potential energy efficiency improvements. He also headed the Energy Competence Centre of Česká spořitelna (a bank) where he focused on financing of energy generation and energy efficiency projects and on the co-operation with national and international organisations. Before he joined the bank he worked as an analyst and consultant in EuroEnergy. He started his professional career in 2000 as a statistician at IEA after he graduated from the University of Economics in Prague where he studied mathematical models in economics.