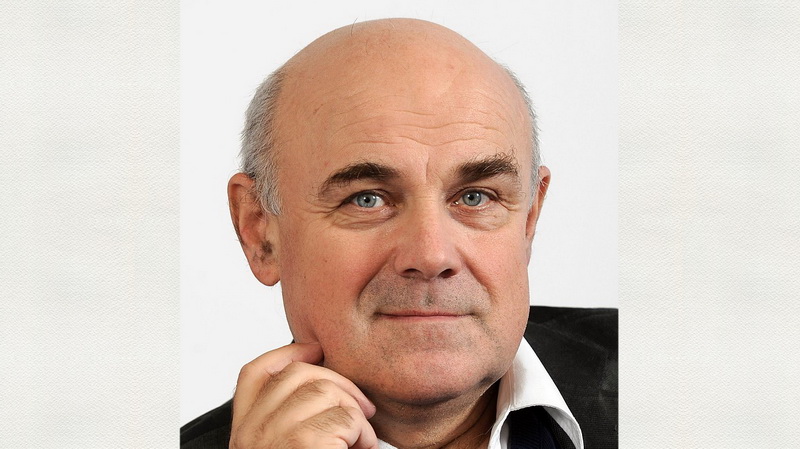 Chairman of the Research Board of the Czech Engineering Academy

Professor Vladimír Mařík graduated from the Faculty of Electrical Engineering of the Technical University in 1975. In1984 he completed his doctorate degree in cybernetics and in 1990 he was appointed a professor. In 1997 professor Mařík became the Head of the Department of Control Systems and in 1999 he founded and until 2013 headed the Department of Cybernetics which was recognised as the EU Centre of Excellence (2000). Since 2013 he has been the director of a new university establishment: Czech Institute of Informatics, Robotics and Cybernetics at the Technical University. The main focus of Professor Mařík´s research is the artificial intelligence and its application in the automatic control systems and decision-making support systems, particularly in industry. He has been involved in the development of many production planning systems, expert systems and diagnostic systems. He closely co-operates with the industrial sector and has carried out many long-term research contracts executed between the Technical University and numerous companies e.g. Airbus Industries and Rockwell. In 1993 he founded and until 2009 headed the research centre of Rockwell Automation Praha. He is an author and co-author of more than 150 articles published in magazines and presentations at conferences as well as a co-author or co-editor of 15 books published by reputable publishers. He is also an owner of 5 US patents. He was awarded the Austrian Cross of Honour for achievements in science and arts (2003), Prize of Invention - Česká hlava (2010) and the Silver Medal of  Jiří of Kunštát and Poděbrady (awarded by the Minister of Industry and Trade in 2015). In 2013 he received the honorary doctorate degree - Dr.h.c. (at Brno Technical University). On 28th October 2017 he received from the Medal for Merits awarded by the Czech President.