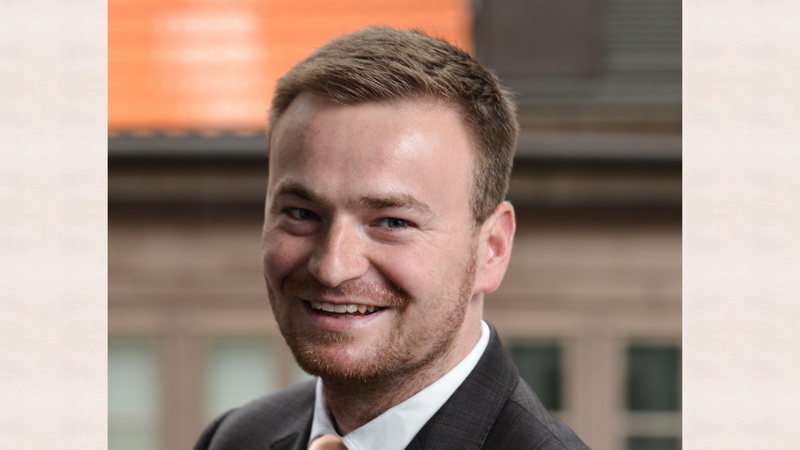 Jan Fousek is the Executive Director of the AKU BAT CZ, an Association for Electricity Storage and Batteries which promotes development of high capacity energy storage systems particularly by initiating changes to the relevant laws. He is also a Chairman of the Supervisory Board of the Czech Solar Association where he is in charge of the European agenda, participation in international conferences and delegations and contact with media.  He is a senior manager of the Solar Global Group, one of the leading solar power generator in the Czech Republic in which he heads one of its subsidiaries -  Solar Global Energy a.s. This company trades electricity from its own as well as third party renewable sources. He has been active on the energy market since 2007. In 2011 – 2016 he was a co-owner and Managing Director of Virtuse Energy, one of the biggest European trader with CO2 allowances and electricity.
He was the first foreign businessman whose company entered the emerging Chinese market with emissions which he helped to get off the ground building on the European experience.