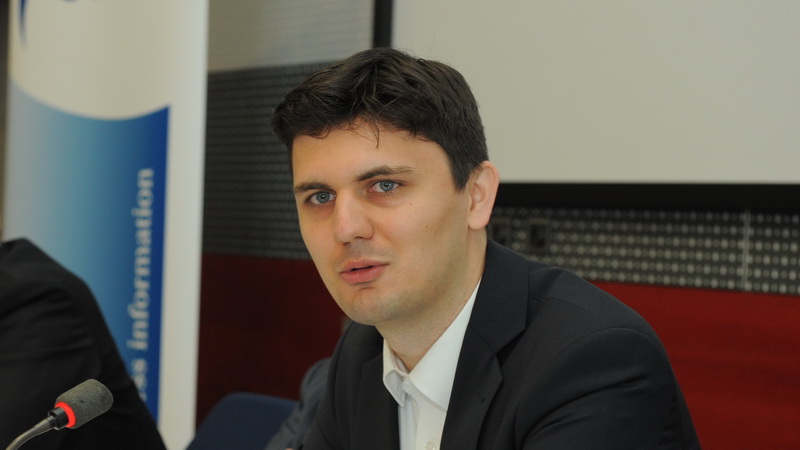 Stanislav Votruba has been with PREdistribuce since 2010. First he worked in network development and in 2013 he became a head of Communication at CDS and Smart Grid Unit. Since 2015 he has been heading the Network Conceptual Design Unit. During his university studies he already co-operated with E.ON and RWE. He graduated from RWTH University in Aachen, Germany, where he completed M.Sc. course in electrical engineering.