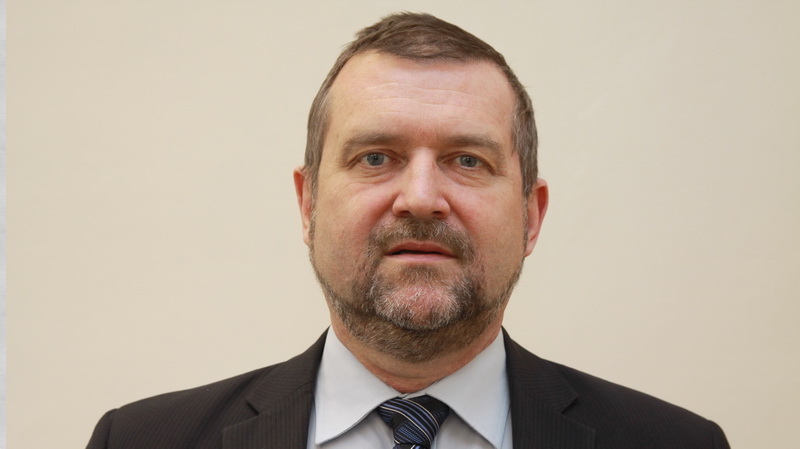 Jaromír Vorel is the Managing Director in ŠKO-ENERGO s.r.o., which he joined in 2013. From 2009 to 2013 he was the Energy Services Manager in Unipetrol RPA. From 1995 to 2009 he was Operational Area Manager CEE in Air Products. Between 1992 and 1995 he was an operations manager at the Ministry of Electricity and Water in Kuwait. For nine years he was the Operations Manager at Počerady Power Station. He was also a designer in PRAGA at Louny. He graduated from the Technical University, Faculty of Mechanical Engineering.