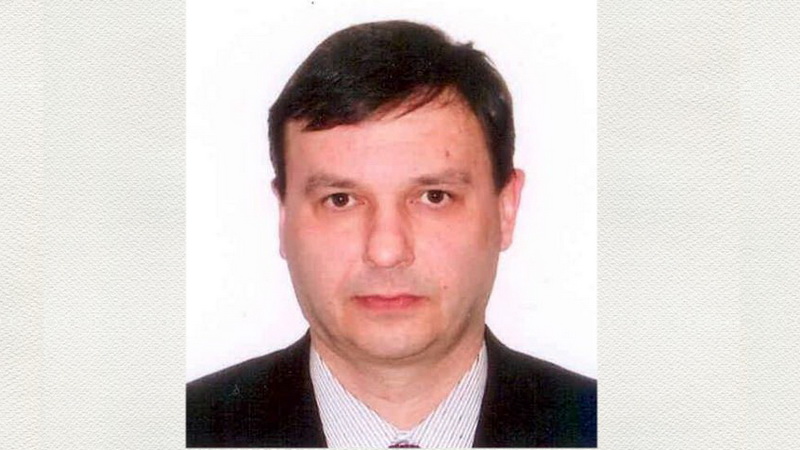 After he graduated from the Technical University in Ostrava he continued post-graduate studies in electrical engineering. From 1990 to 2003 he worked at Severomoravská energetika, a.s at many different positions including Manager for Strategy and Commercial Director. At that time he was involved in the roll-out of CIS as part of the EDF International Distribution Project in Zanzibar and he participated in the AMR project. Then he worked as an independent consultant. He was involved in the re-engineering projects in SE, SSE and ČEZ Distribuce in Bulgaria and in privatisation of DSOs for ENERGO-PRO in Georgia. He also worked in the state administration from 2008 to 2011 when he headed the Power Sector Department at the Ministry of Industry and Trade. In the same period he was a board member of SÚRAO, a state organisation for nuclear waste management, a member of the Supervisory Board of EZÚ and he represented the Czech Republic in the International Energy Agency. Then he returned back to the academic sector where he was a manager responsible for contacts with the possible users of the outcomes of the ENET research centre of the Technical University at Ostrava focusing on unconventional sources of energy. At the moment he works at Siemens, s.r.o. where he heads Software Solutions & Power Transmission International which is part of Digital Grid Business Unit which deals with Smart Metering, Power Quality and energy sector digitisation.