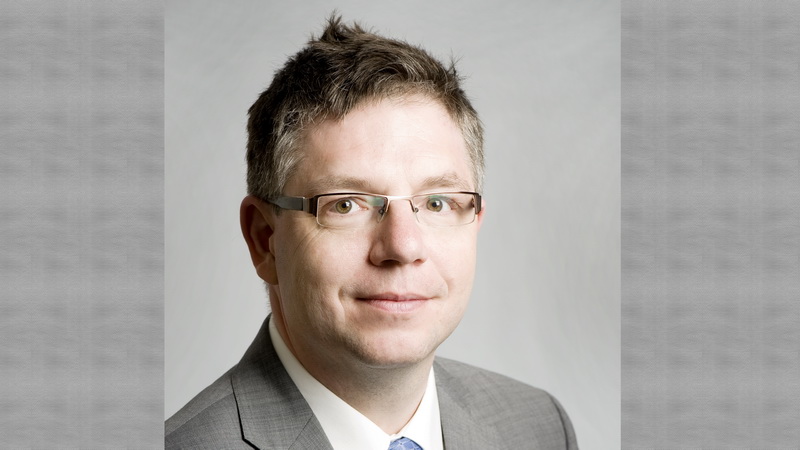 Since 2017Jan Šícha has been the Innovation Department Manager at ČEZ Group. His area of responsibility includes promotion of innovations and looking for innovation opportunities within the Group. In 2015 - 2017 he managed Business Development Section in ČEZ Prodej, s.r.o., where he was responsible for the development of products, services, new business models (both commodities and services) and on-line strategies. Between 1994 and 2015 he worked at different positions in M.C.Triton, spol. s r.o. First he started as a consultant and later as a team leader for soft processes, HR director and from 2003 to 2015 he was the Country Manager and later Managing Director responsible for managing the business of the company both in the Czech Republic and Slovakia. During that period the revenues of M.C.Triton doubled and it became the biggest Czech consultation firm.