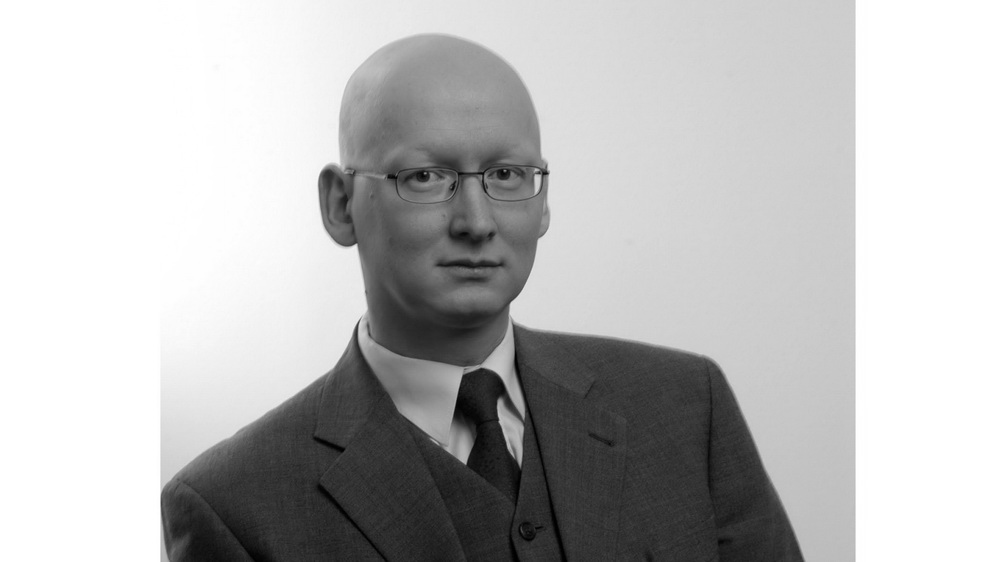 He has been involved in the energy sector for his entire professional career. After he graduated from the Technical University – Faculty of Nuclear Sciences and Physical Engineering he joined ČEZ s.p. in 1986 where he started working in the area of capital expenditure projects and nuclear safety. In 1993 he was appointed the Director of the Energy Section at the Ministry of Industry and Trade. He participated in many internships and courses in abroad and he headed the team for the energy sector during the negotiation on the Czech Republic accession to the EU (1997-99). Then he joined private company - Czech Coal – where he was responsible for the establishment of the electricity trading unit (2001). Under his leadership, this business has become one of the top electricity traders highly appreciated for the power supplies to end customer