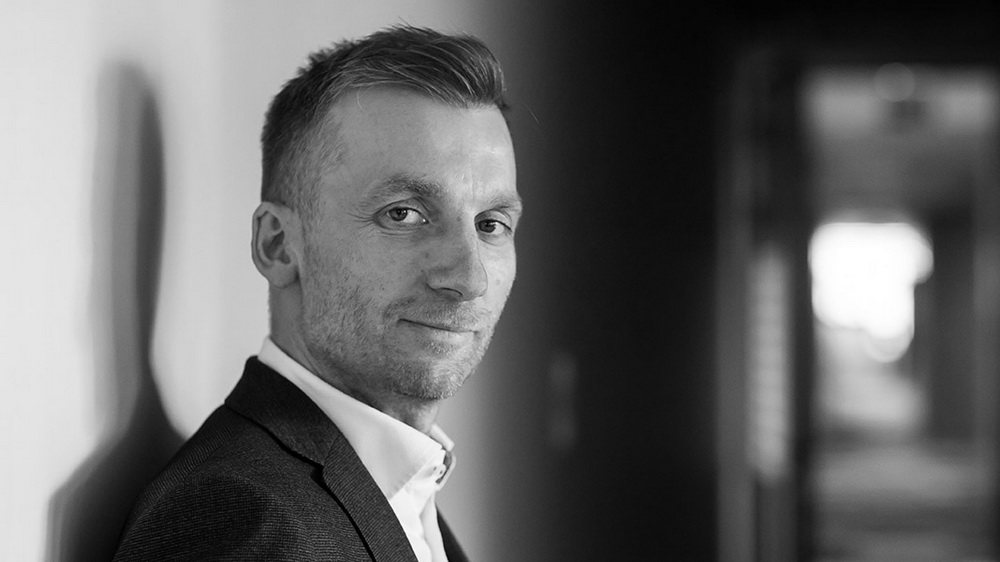 Vice-Chairman of the Board of Directors and Division Director, Business and Strategy

Pavel Cyrani graduated from the University of Economics in Prague where he studied International Business. He also studied MBA at the Kellogg School of Management in the US. He has been working at ČEZ, a.s. since 2006, first as the Controlling Manager, then as the Head of the Asset Management and since 2011 he has been heading the Strategy Division. Since the same year he has been the Member of the Board. Before he joined ČEZ, a.s. he worked as a management consultant at McKinsey & Company for seven years where he specialised on the energy sector. Pavel Cyrani often speaks at conferences on financial management and performance improvements. He also teaches at the University of Economics in Prague at the Department of Environmental Economy.