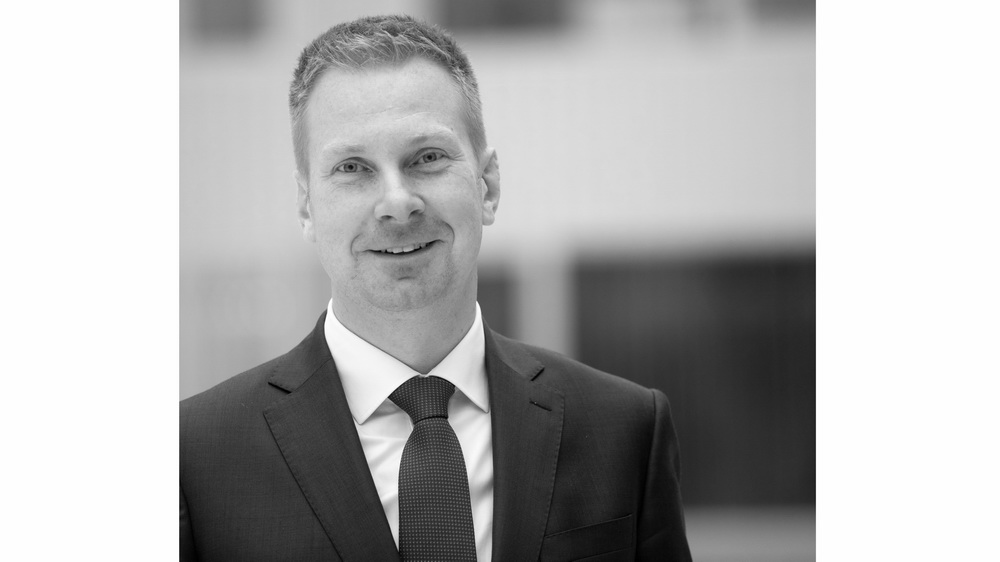 Chairman of the Board, E.ON Energie,a.s. and Managing director, E.ON Česká republika, s.r.o.

Martin graduated from the University of Economics in Prague where he also completed his Ph.D. studies. He studied at Wirtschaftsuniversität in Vienna for two years. In 2002 - 2006 he worked as a project manager in Detecon International in Bonn where he was involved in international projects in Turkey, Greece, Pakistan and Switzerland. From 2006 - 2008 he worked at the position of Head of Business Development in Satellic Traffic Management in Berlin. He was in charge of identifying and managing "big deals". Then he joined T-Mobile Czech Republic in Prague as Vice- president for B2B marketing and top account sales. In July 2016 he became responsible for the Czech Republic and Slovakia, T-Mobile and Slovak Telekom. In November 2016 he became the Executive Director of E.ON Česká republika s.r.o. From 2017 to date he has been the Chairman of the Board of E.ON Energie, a.s. He is also a member of the Board of the Czech-German Chamber of Industry and Commerce.