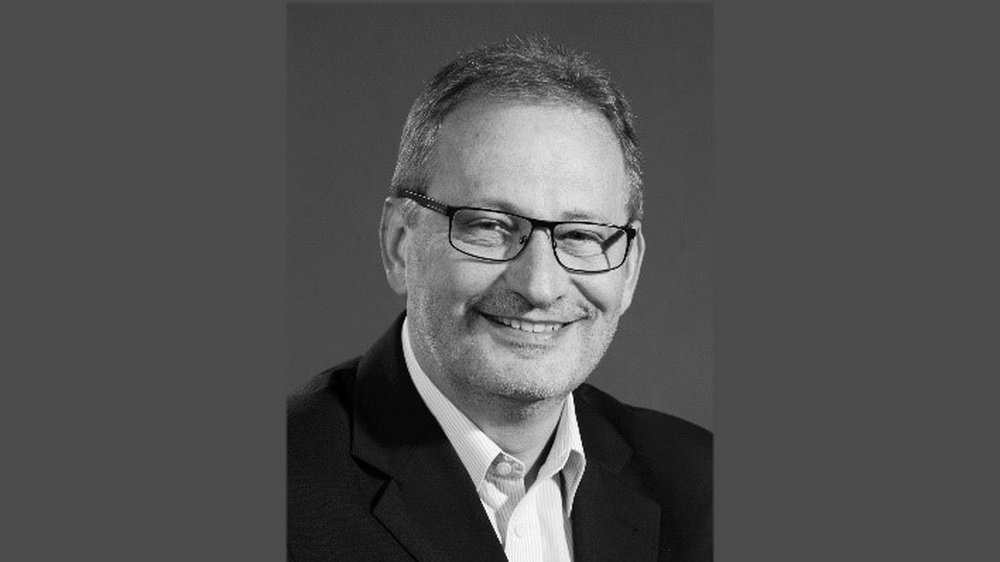 Vladivoj is the member of the team of experts working for the government agent for nuclear power. His area of expertise in this team includes the design of the new nuclear project and its financial aspects. He is also involved in the preparation for discussions with the European Commission.
He started his professional career in the Operations Department of Dukovany Power Station. After November 1989 he became the head of the Engineering Department at Dukovany NPP where he managed all major projects such as the NPP upgrade and construction of the interim spent fuel storage facility. In 1997 he moved to the IAEA in Vienna where he worked as the nuclear safety specialist. In 1998 he returned to ČEZ to head the Engineering Section. Since then he has worked at other senior positions at ČEZ such as Deputy Chairman at Západočeská energetika at Plzeň or Director for European Agenda.
In 2008 he left ČEZ to join Enel at Slovenské elektrárne where he was Engineering Director responsible for engineering and capex projects at all power stations of the company with the exception of Mochovce NPP Unit 3 & 4. He worked at Slovenské elektrárne for nine years until 2017. Now he is a senior consultant in nuclear power.