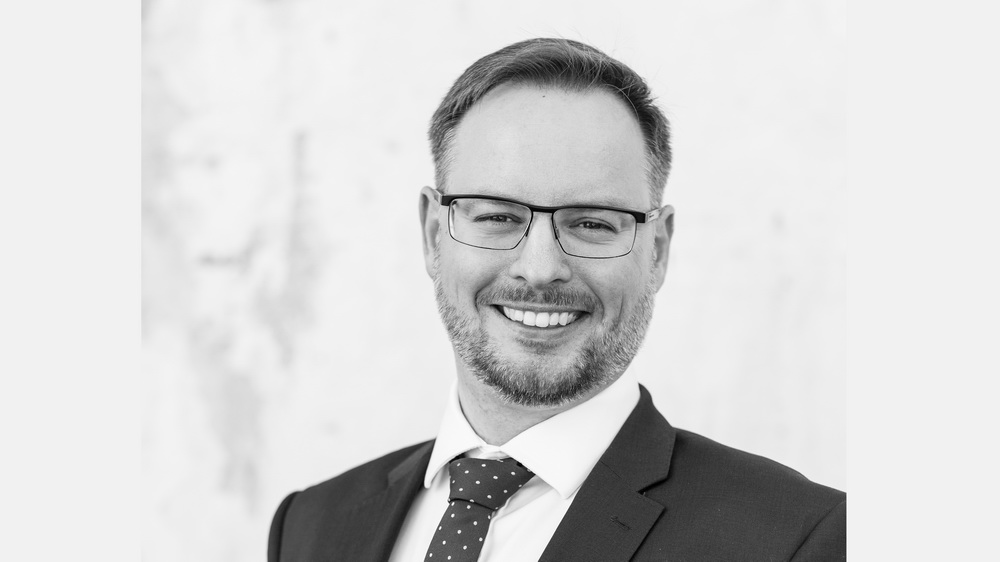 At the moment Martin is the Programme Director at the Advanced Energy Union which is the overarching platform of associations in the field of renewable energy, storage, smart grids, energy services and CHP. He is in charge of the scope of work of the Union, its promotion in the media and reviewing and commenting on the energy legislation. In 2012 he co-founded the Alliance for Energy Self-sufficiency which is an independent body commenting on the development in the Czech and European energy sector. He is also the Managing Director of the news website “Obnovitelně.cz” which provides information on the latest advancements in the energy sector. He is a member of the team focusing on the research projects on the role of the energy sector in the circular economy and potential development of autonomous power generation which he implements jointly with BIC Brno s. r. o. with the support of the Technology Agency of the Czech Republic.