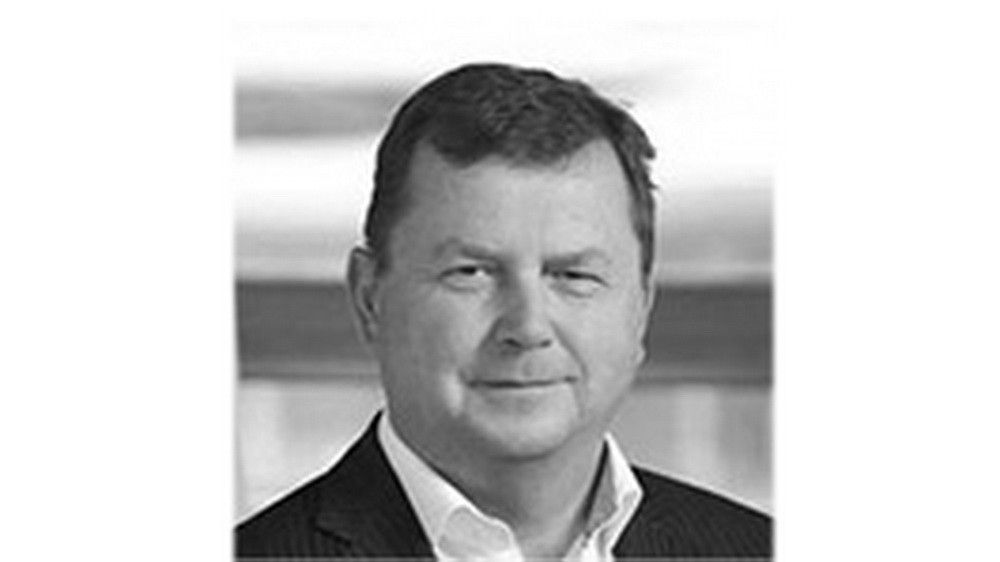 Director and Chairman of the Board

Milan Hampl has been Chairman of the Board of Directors of PREdistribuce since 2006. Since the same year, he has also been Chairman of the Board of Directors of a subsidiary PREměření and since 2011 a member of its Supervisory Board. He has been working in the group since 1987, initially as an operational and regional network planning and development engineer, later as a Grid Manager and a Head of Asset Management. Among others, Milan Hampl is responsible for the management, operation, service, planning and development of the power grid in the capital city of Prague, with emphasis on the development of the intelligent urban infrastructure - from smart grids through electro mobility to connecting multifunctional devices to a low voltage grid.